Sex word of the month - October 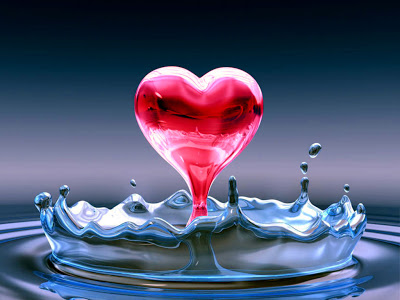 Most folks are familiar with the word Intercourse, generally used to reference the sexual act of a penis penetrating a vagina.  Synonyms include coitus, fucking, humping, making love, screwing, and having sex. But ‘having sex’ is so much more than the act of penile/vaginal penetration; and remember, not all sexual partnerships include people with the aforementioned genitalia.  Even when we broaden the meaning of Intercourse to include oral and anal sex (both of which can involve penetration), we are still leaving countless pleasurable sexual activities out of the definition of ‘having sex’. This where the concept of Outercourse can be helpful.

Shifting focus to Outercourse can open up a whole new world of sexual experimentation, excitement, intensity and pleasure.  So get started, communicate with your partner(s), slow down, investigate what makes you feel sexy, laugh a little, remember lube is your friend, and don’t forget about safe sex! Don’t be shy, let us know how it goes!